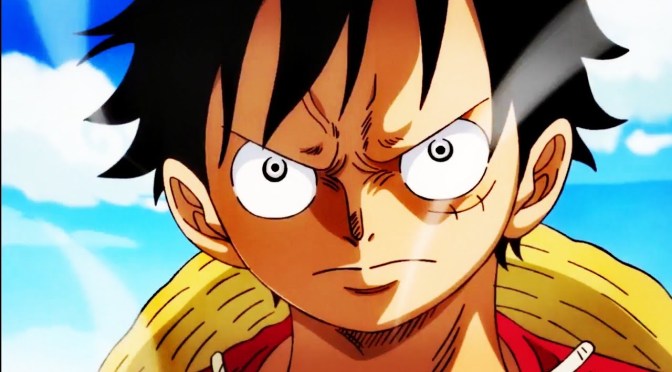 While i think that motivation is indeed valuable when it comes to succeeding in your endeavors , i think it’s an overrated force to rely on constantly since it fluctuates A LOT, it’s feeble. Sometimes you just have to soldier through…but let me give you some advice on what you can use instead.

1)THE WILL TO DO GOOD
Kindness and selflessness it’s something you can use to achieve your goals, people blindly follows someone who practice these things…because they’re inspiring and are a positive force overall. With these qualities you will build an incredible and faithful FOLLOWING – that can help you eventually to achieve whatever you want, remember… there is power in numbers. but even more power in quality numbers.

2)THE NEED TO CHANGE
Sometimes the most basic impulse or need it’s what does the trick. In this case, the urgency emerging from you really wanting to change yourself is the key. Saying: “STOP! I’ll get this over with” and remaining truthful and accountable to yourself or others on the words you’ve spoken might be what you need.

3) HATRED & RAGE
That’s right. What? you’re offended? what? you think nothing good can come out of these two emotions?

While i agree on the fact that these emotions are negative and can be an overwhelming destructive force, you need to understand that are STILL, just emotions, And as such they can be harnessed, controlled and used as a fuel, converting them in an instead overwhelming and in my opinion unparalleled constructive power.

What if when your girlfriend cheated on you, instead of using all that hate and sadness to blame her and yourself while drinking your soul out you used them to get in shape, take the next daring step in your career or whatever? Feel those powerful emotions and use them to your own gain, they’re ENERGY, you can redirect them – it’s up to you to convert these raw emotions into something good, you’re the pipe through which eventually these will pass from, so why wouldn’t you be able to control the output of it?

TRY IT, the next time you’ll be overtaken by these feelings and you will be unstoppable.

But be careful, this 3rd method it’s not easy to pull off (while still completely doable) because it could backfire and consume you as these emotions, as i’ve already stated, are very strong – so it’s ultimately up to you to decide if you can do it. If unsure, go for the first two- are safer and they might take longer, but they’re worth the effort.

Let me know what’s your take on this.

The Plug In Corner

What i’m currently talking about